The Anthology Format: Trends in Europe

Imported from radio plays, one of the earliest successful formats in TV was the anthology drama, where the tone of the show stayed consistent, but the plot and characters changed either every season, or every episode.

This type format has had something of a resurgence recently with several high-profile anthology titles released, such as the sci-fi themed Black Mirror and the true crime dramatizations of American Crime Story; and most recently, Snapchat’s own crime series entry called True Crime/Uncovered. 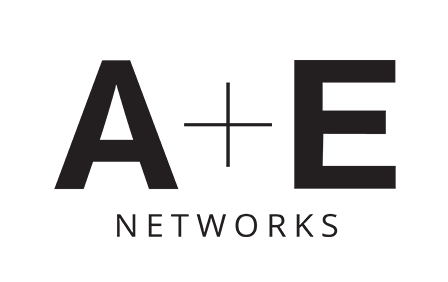 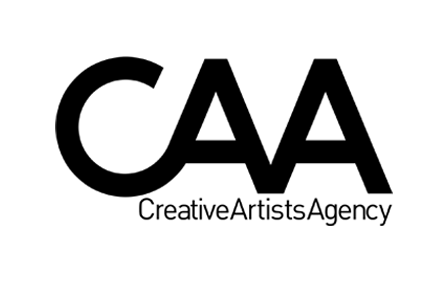 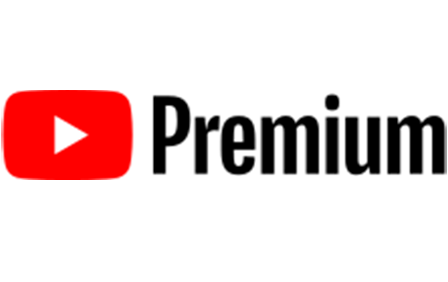 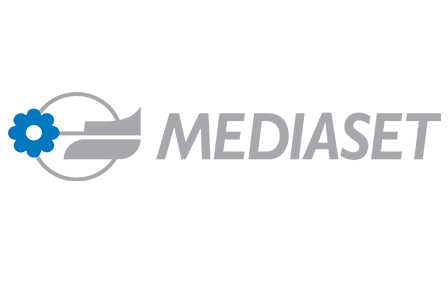 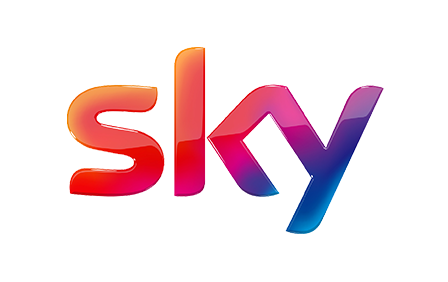 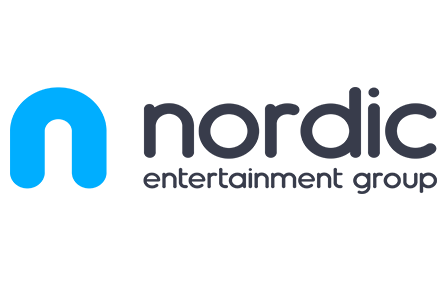 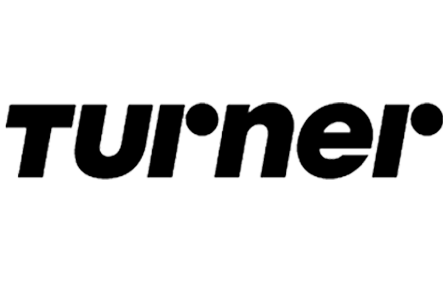 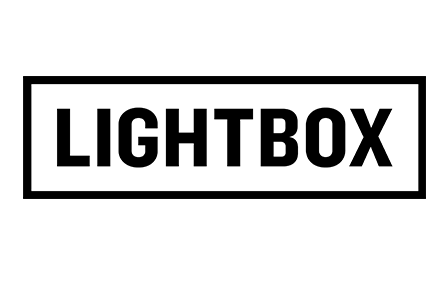 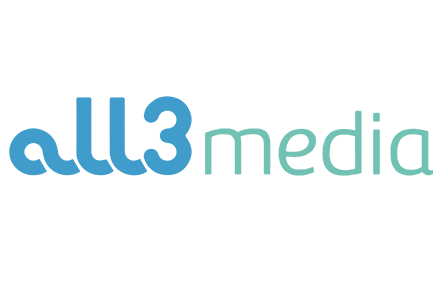 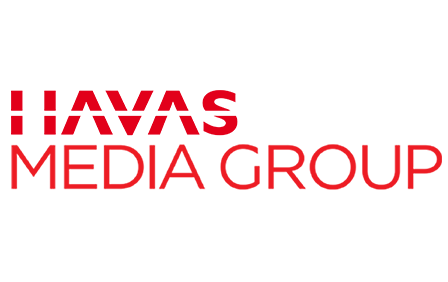 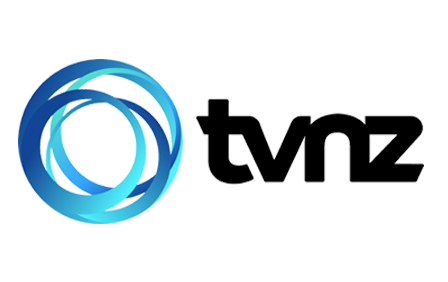 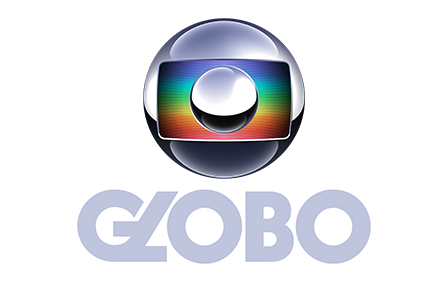 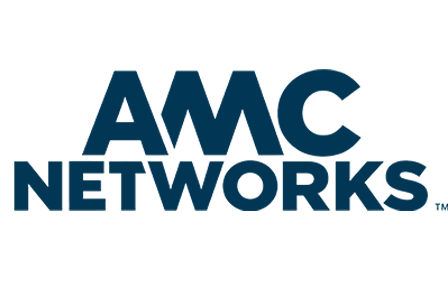 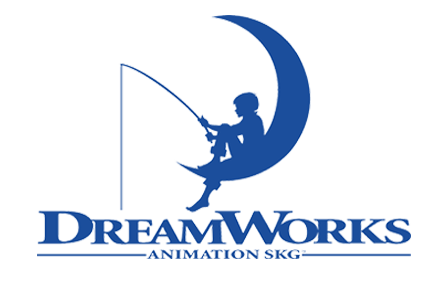 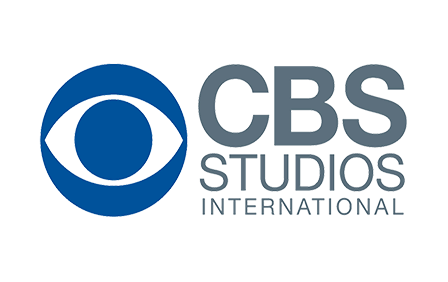 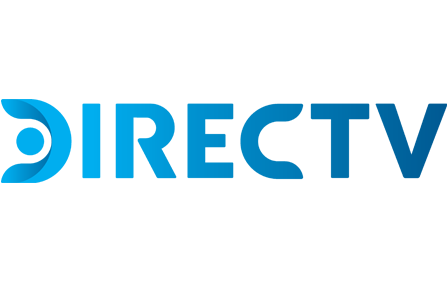 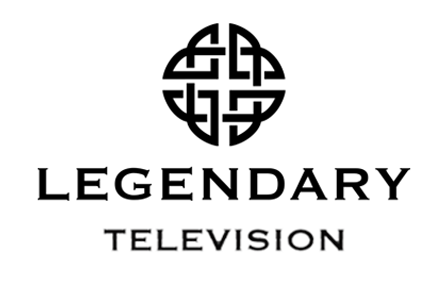 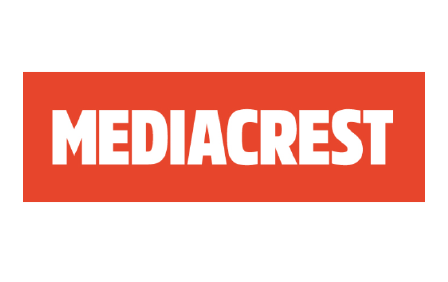 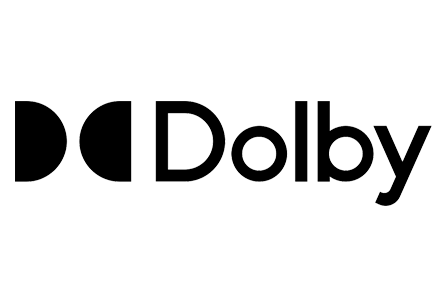 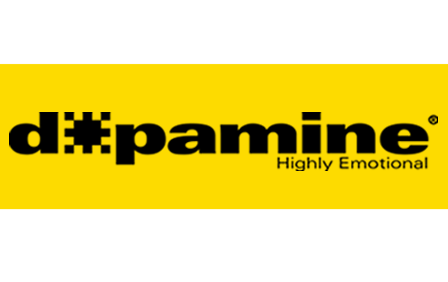 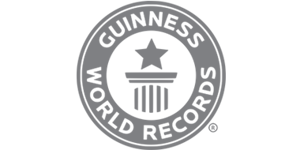 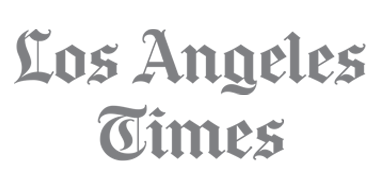 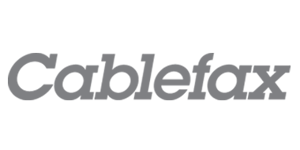 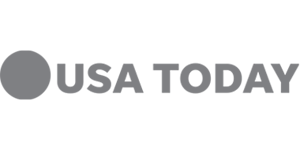 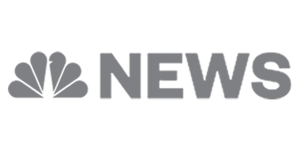 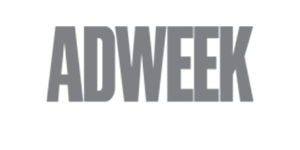